Bergmann Messgeraete Entwicklung KG is a small family owned company based in Murnau am Staffelsee. It was founded in 1991 to develop and produce advanced time-of-flight (ToF) mass spectrometers. The founder – Dr. Thorald Bergmann – has built a world record breaking ToF mass spectrometer as his Ph.D thesis.

For the first few years Bergmann Messgeraete Entwicklung was developing both small instruments such as the Linear ToF as well as high end research apparatus like the ALBATROS Esi-ToF. Both types of instruments were designed using advanced ion optical methods attaining high sensitivity as well as high mass resolution approaching the phase space limit dictated by the Liouville theorem.

In the late 1990’s our product lineup was expanded by a high precision delay generator which can be used for synchronizing different events of an experiment. Further development of the Delaygenerators functionality makes it now the most advanced and versatile trigger system available today. Around that time the use of Pockels Cells started to become popular in Laser physics. As there existed only very few and not very reliable drivers on the market we were approached to build Pockels cell drivers. In the early 2000’s our fearless leader developed the first working prototype and with constant enhancements of the technology we are now the no. 1 producer of Pockels Cell drivers in the world.

Whether for small instruments like the Linear ToF or high end research apparatus such as the ALBATROS Esi-ToF, all instruments developed by Bergmann Messgeraete Entwicklung are designed using advanced ion optical methods which give them high sensitivity and simultaneously high mass resolution approaching the phase space limits dictated by the Liouville theorem.

All electronics are designed using advanced methods in electrical circuit analysis to get the best performance out of every part. Weeks of testing ensure stand times which vastly exceed industry standards. As a small company we are able to quickly respond to customer needs and special development requests, so do not hesitate, and contact us to get the device which suits your specific needs. 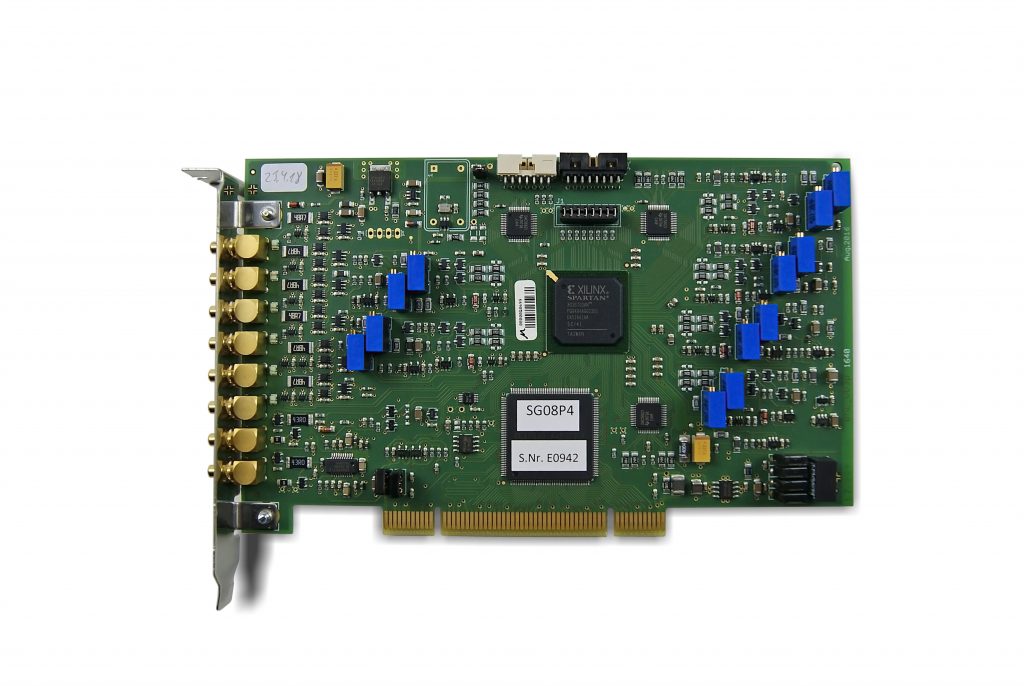 Our lineup of timing electronics ranges from a small FPGA based trigger box to a highly versatile delay generator. 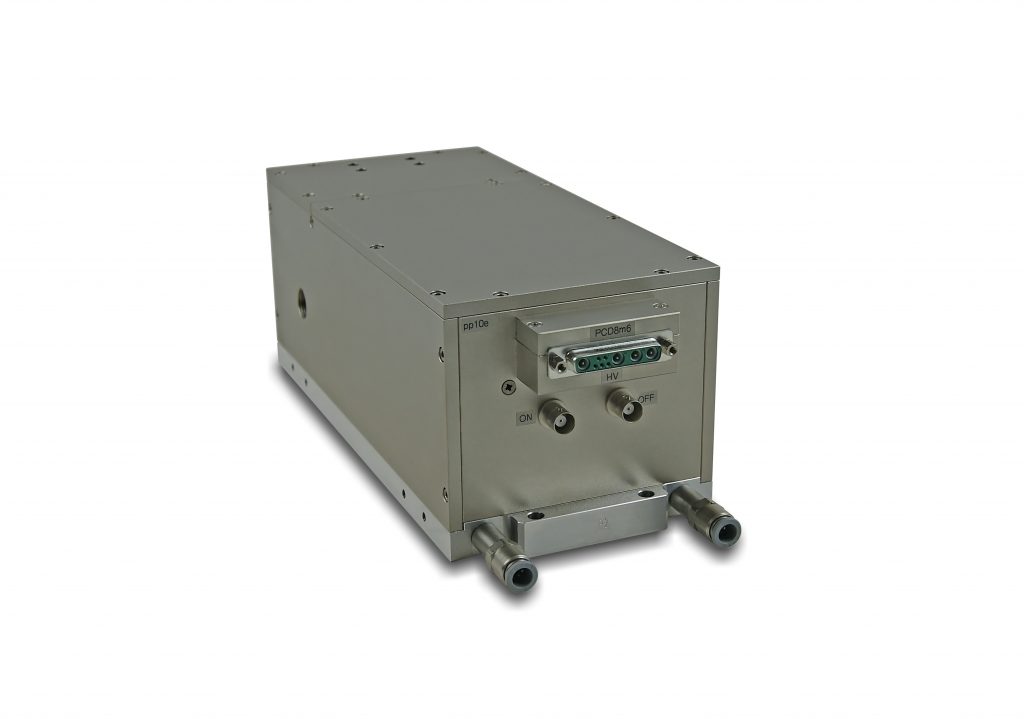 We design and build high voltage switches and powersupplies of various different types. 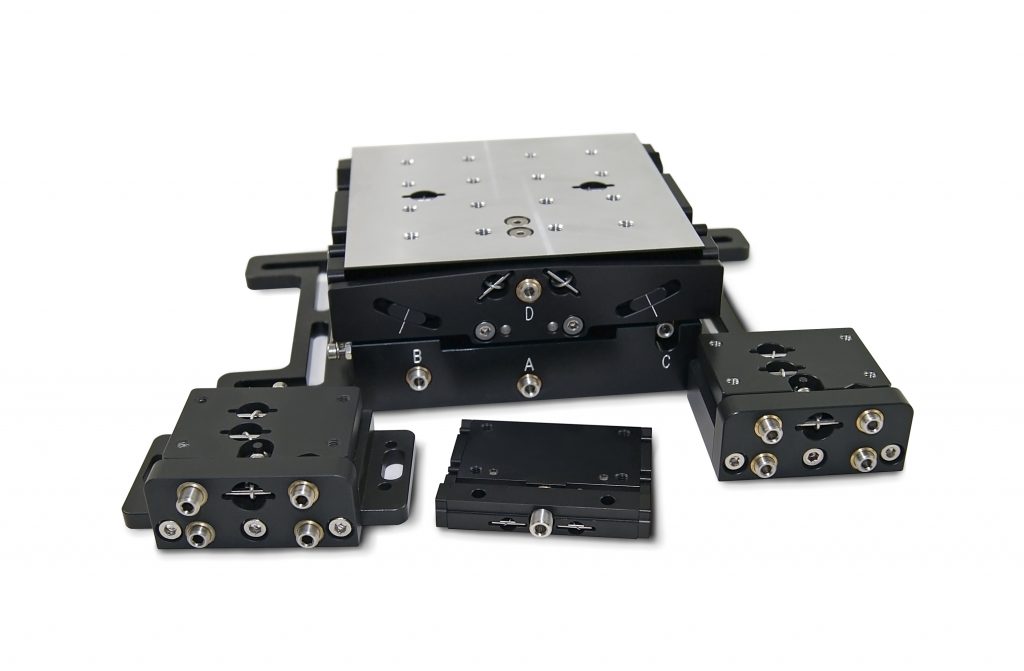 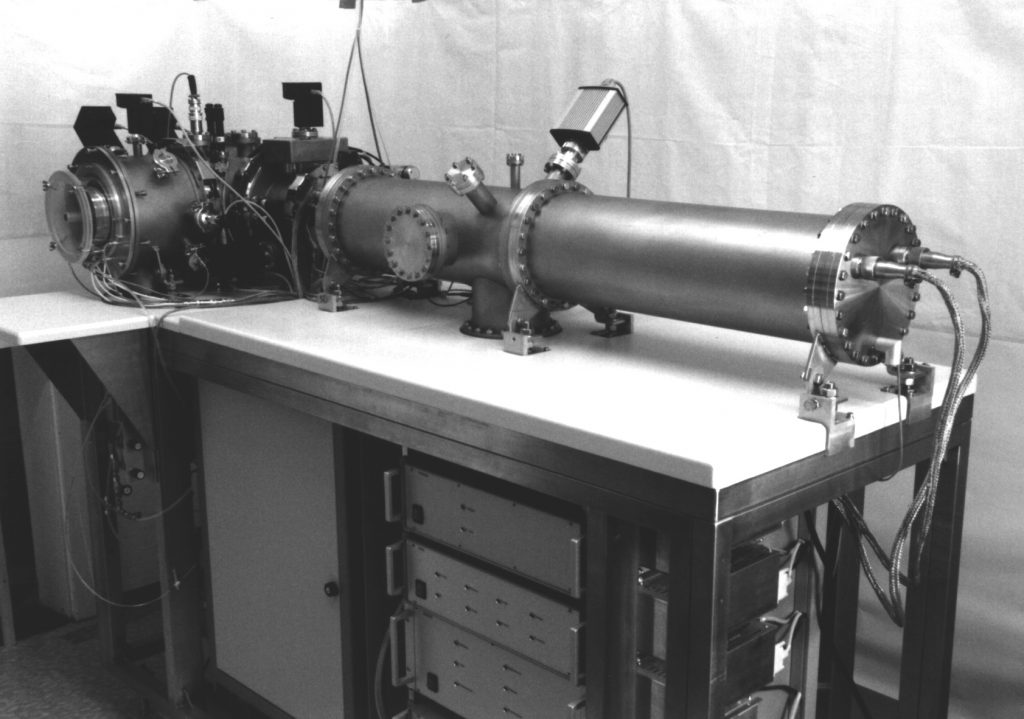